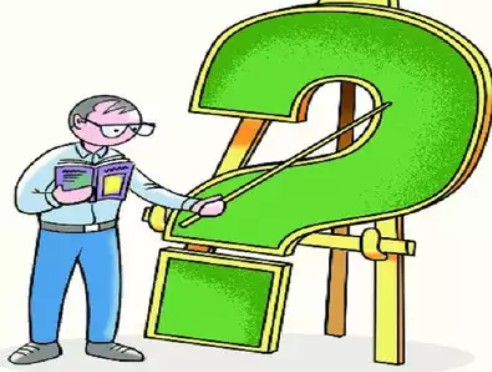 While the whole country is facing a severe financial crisis, the guest faculty professors at constituent and neighborhood campuses of Punjabi University have not been paid for months. The professors have exhausted all their savings and are forced to borrow money from friends and relatives for survival.

Rajvir Kaur, who is a guest faculty in Bathinda told The Tribune that he has not been paid for the past one year and is forced to borrow money from his brother to pay the hostel fee and bear some basic expenses. Another Guest faculty Jatinder kaur said that besides not being paid they are afraid that the university might not re-hire them at all. She said that they have been conducting online classes like regular faculty but they are not paid.

There are 130 such guest professors across Punjabi University’s 20 centers in the Malwa belt.

Jaspal Singh, the president of the Punjabi University Guest Teachers’ Association said that he has complained to the authorities several times but in vain. The Vice-Chancellor BS Ghuman and Dean of academic affairs Gurdeep Singh Batra did not respond to repeated calls.