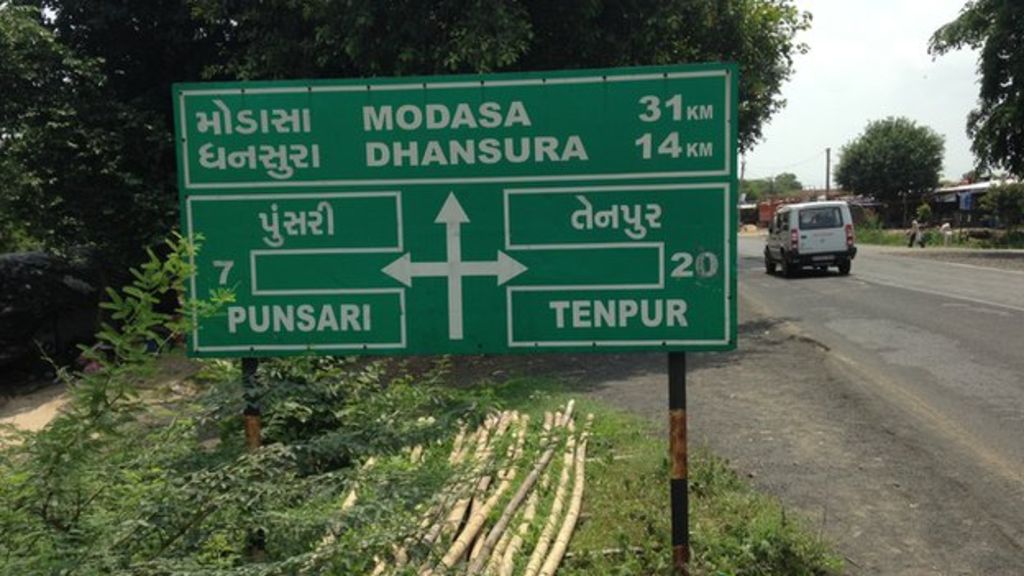 Punsari village located in the Sabarkantha district of Gujarat found a place on the map for achieving what very few villages in India have. The village was mentioned by PM Modi while announcing the Adarsh Gram Yojna in 2017. This small village with a population of 6000 is cited as the modern model village because of the development that it has seen in 7 years. Punsari follows the Panchayati raj system but has left any town or city behind for its facilities like 100 percent purified drinking water, drainage system, toilets, electricity, waste management system, and even wi-fi in every household.

All of this development started when Himanshu Patel, a 23-year-old, was elected as the Sarpanch of Punsari in 2006. The young Sarpanch took it upon himself to change the village into a modern model village within his tenure from 2006-2014. Punsari has won several awards Including the ‘Adarsh Gram Award’ and has been recognized as the modern model village by the Central and State government. 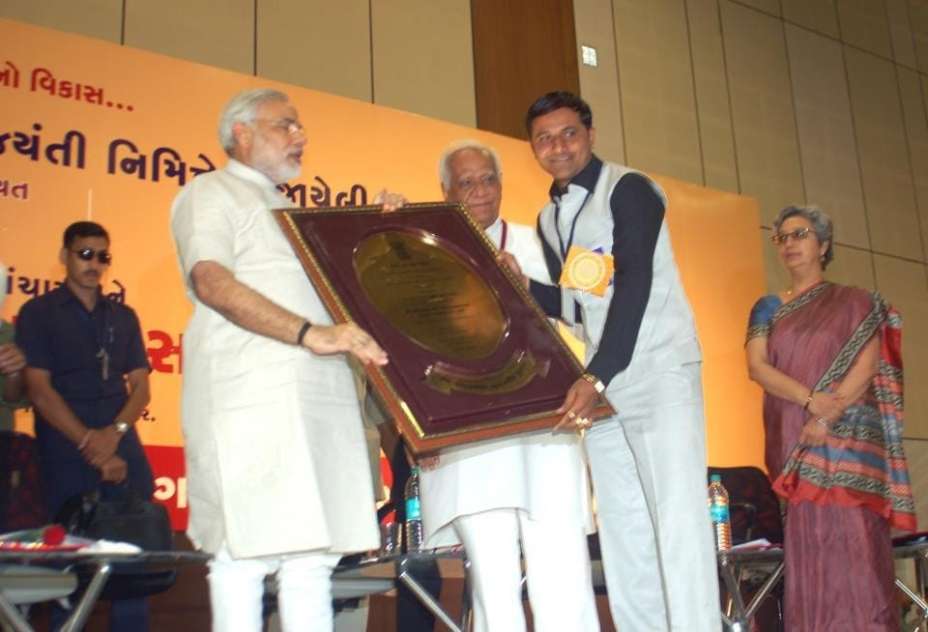 Today Punsari serves as the role model for around 7 lakh villages of the country. Visitors keep dropping by to study the model. Himanshu made this village what it is in 7 years with a financial aid of 14 crores from the State and Central Government.

It all started when Himanshu Patel was elected as the Sarpanch of Punsari in 2006. When Patel took charge, the village had Rs 30 lakh 45 thousand in its account with a huge debt from the electricity department. However, the tech and media-savvy Himanshu was determined to change the face of the village. For that he needed a team, he could not do it alone, but there were no funds at his disposal to recruit any additional staff. So, Himanshu made a team of 60 members from the existing government employees in the village like teachers, Anganwadi workers, ASHA workers, and the health care center, etc. He then asked his team to progress step-by-step in their own fields.

Himanshu started off with tackling the basic necessities of the villagers. He recruited three boys, who used to roam around in the village, to help him start a Mineral Water Plant. He started harnessing money from village development schemes of the Centre and the State. As soon as the plant was set up, the water supply was started to every household of the village, with the help of small vehicles,  but this did not generate any revenue. So, Himanshu created a cluster of nearby villages and started supplying water to them as well at a rate of 20 liters in Rs 4 only. With extra revenue in hand, Himanshu recruited more people and started working towards the modernization of the Village.

Facilities enjoyed by the Villagers

After the setting up of Mineral water plant, Punsari never looked back. To make the village an Adarsh Gram and modern model village, several new technologies were introduced, including:

All these developments were done with an expense of Rs 14 crores which was harnessed strategically by Himanshu Patel from the State and Centre rural development schemes. Himanshu abided by his principle of not taking help from any NGO or other facility and applied for incentives under rural development schemes and used the money to build a village that serves as an example to every other one in the country. Himanshu wanted to bring all modern technologies into the village but without urbanizing it. It was because of his hard work that today Punsari has all world-class facilities including a sum of Rs 45 lakhs in its account, but is still far away from the noise and pollution of cities.

Himanshu believes in Mahatma Gandhi’s saying that the ‘future of India resides in its villages’ and has done everything to make Punsari a modern model village. For his efforts, he was awarded the best Gram Sabha Award at the 3rd National Panchayati Raj Day in New Delhi. In November 2011, he also received the best Gram Panchayat Award from the then CM Narendra Modi. Punsari has received several Adarsh Gram Awards and the prestigious Rajiv Gandhi Best Gram Panchayat National Award for the year 2012.

Himanshu holds 33 awards in total for his contribution towards making Punsari an Adarsh Gram. He has given lectures in 90 colleges including several IITs and IIMs about how to make a model village. He also gives tips to 10,000 Sarpanch, from all around the country, about how to pave the way to an Adarsh Village. He says that his main objective was to stop people from leaving the village and going to big cities in search of livelihood. With his efforts Punsari today has so many employment opportunities, in fact, 13-14 families who went to Mumbai in search of jobs, have now returned to Punsari.

Foreign delegates from 60 countries have visited Punsari to see and study its development model. Around 2 lakh people from India and abroad have visited to study the village model. Recently PM Modi sent around 300 officers to study Punsari’s development scheme and apply it to other villages.

The current sarpanch of Punsari Sunandaben Patel is the first woman sarpanch of the village. In an interview with History Tv 18, she said the current state of Punsari is very good but she wishes to take it forward by providing livelihood to women and making them ‘Atmnirbhar’.

Punsari Under the Coronavirus lockdown

According to Amar Ujala, in the initial phases of lockdown when a fellow villager, Jayantibhai Darji (60) died with heart attack, a Digital Shoksabha with 300 people, was conducted by his family via Facebook live so that the villagers could pay their respects without breaking the social distancing guidelines of the Central Government.